The variety of food served in Martinique reflects the rich cultural tapestry of the African, European, Asian, Indian and Spanish influences that have seasoned the cuisine as well as the language and customs of the island people. 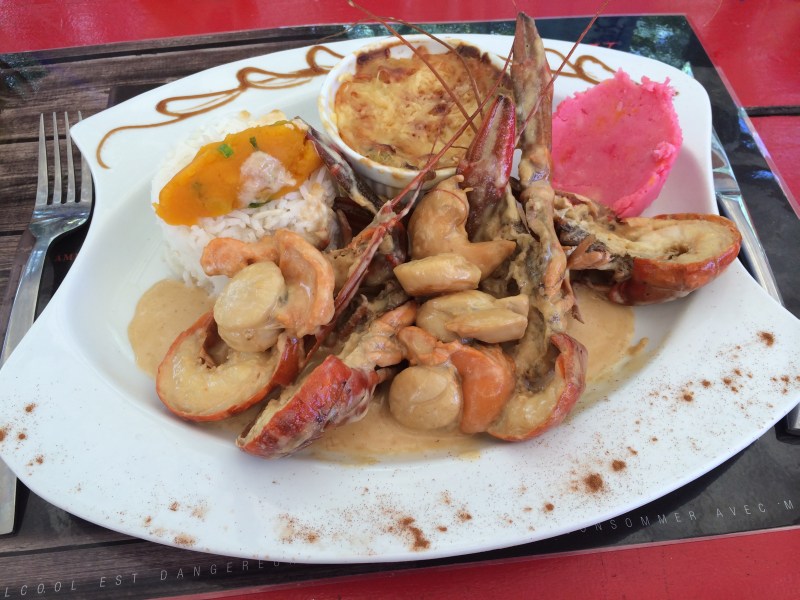 Vanilla, cinnamon, cumin, aniseed, curry, coriander, bay leaves, allspice and nutmeg are used to enliven Creole cuisine and give dishes an exotic taste unique to the French islands. The abundance of colorful fruit and vegetables are combined to provide a feast for eyes, nose and a hungry stomach.

Meat and poultry are often cooked with vegetables and spices to create a single dish, rich in nutrition and appeal, and vary widely according to the chef and the season. Traditional side-dishes are rice and regional vegetables : sweet potato, yam, plantains, breadfruit and chayotes (often prepared au gratin). 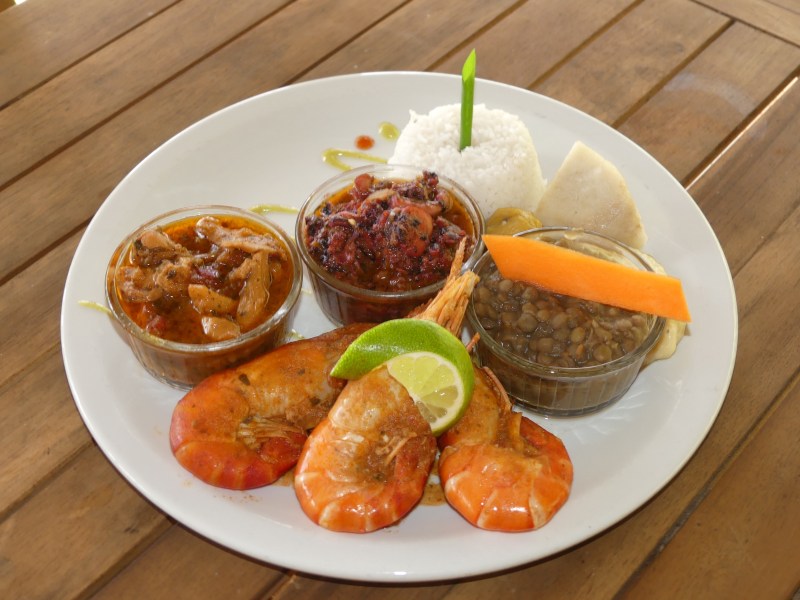 Your sweet tooth will be delighted by the proliferation of local sweets and jams. Almost every tropical fruit finds it's way into sweet confections : papaya, grapefruit, ginger, pineapple, coconut…

As for drinks, the all-time favourites made with rum are hard to avoid, as they are offered either as aperitif (ti'punch or planteur) or after the meal as a digestive (rhum vieux).

Two mineral waters are bottled on the island : Didier, a naturally sparkling water rich in magnesium, and Chanflor, a spring water. Didier has increased its product line with lime, orange and mint flavoured sparkling waters, all very refreshing. 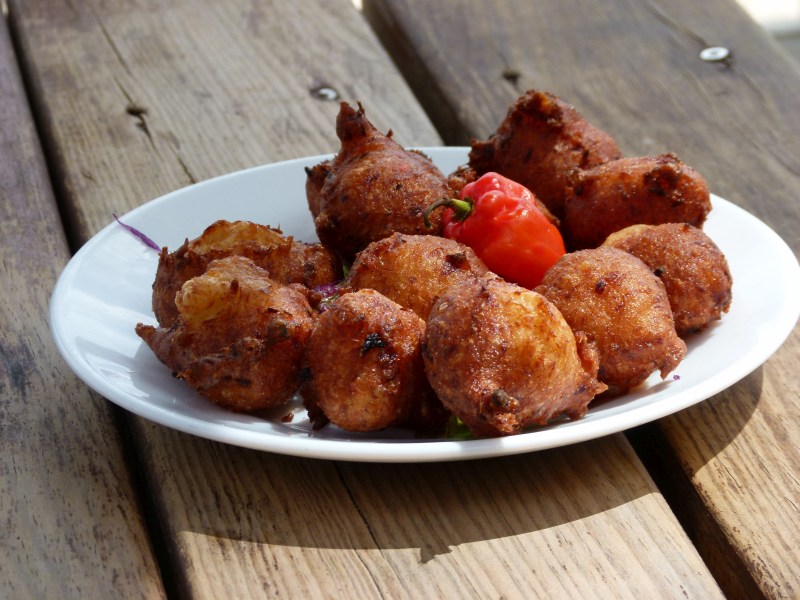 The local beer is La Lorraine, the only beer brewed on Martinique. Light and refreshing, it's a safe bet any time of the day.

Martinique abounds in restaurants, enticing yachtsmen to a gourmet call ashore.You'll find not only Creole and French specialties, but also Chinese, Brazilian, Mexican, Thai… there's no shortage of mouth-watering options !

Most restaurants serve lunch from noon to 2:30 pm and dinner from 7 to 10 pm. In the evening it's advisable to reserve, but don't show up too late for dinner.

Credit cards are widely accepted, while checks, not issued by a Martinique bank, are frequently refused. 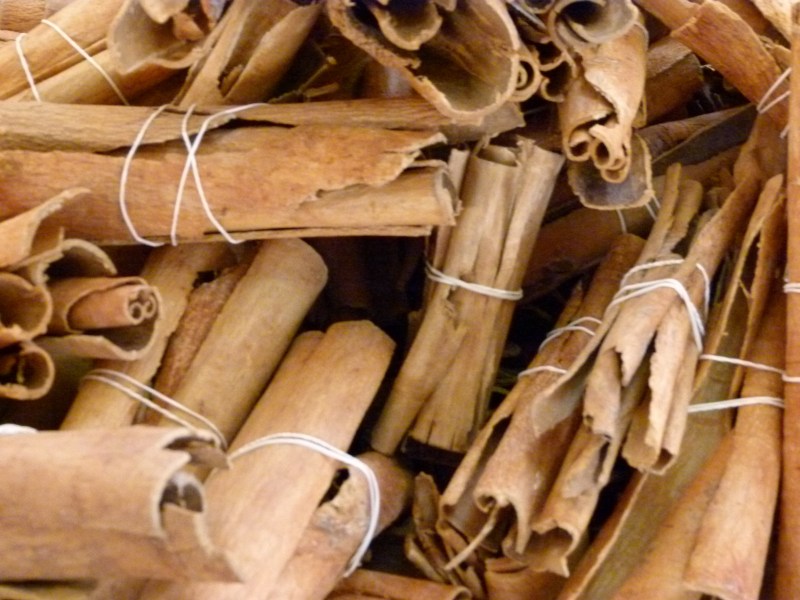 - Acras - fritters, made with vegetables or fish (mostly cod or shrimp), served as first course or appetizers (with the aperitif)
- Blaff - fish or shellfish cooked in a sauce with herbs, spices and lime
- Blanc-manger coco - dessert pudding made with coconut, flavoured with vanilla, cinnamon and nutmeg
- Chatrou - octopus
- Chiquetaille - salad of salt cod, seasoned with spices
- Colombo - stew of curried lamb, chicken, pork or goat
- Féroce - first course made with manioc flour, avocado, cod or herring - spicy hot
- Figue - variety of sweet, small-sized dessert banana
- Langouste - lobster, often served grilled with a hot sauce
- Lambi - conch, served skewered, fricasseed or curried
- Maracuja - passion fruit
- Matoutou ou matété - spicy dish made with crab and rice, traditionally served at Easter or Pentecost
- Pâtés - pie, stuffed with minced pork or cod ; or, when sweet, with guava
- Planteur - cocktail made with rum, sugar cane syrup and fruit juice
- Poulet boucané - smoked chicken, roasted slowly for hours in a covered barbecue
- Rhum vieux - old rum - commonly served neat after a meal or in a punch vieux
- Shrubb - beverage made with rum and macerated orange peels
- Ti'punch - ubiquitous local beverage : a shot of sugar cane syrup, an inch of white rum and a wedge of lime. Its name will vary according to the time of the day you're having it. If it's the first rum of the day, it's called décollage (takeoff) or pété pied. Later in the day, it's called ti-bęte, punch filletteor ti-feu
- Z'habitant - crayfish