Martinique and the Caribbean chain of islands enjoy the cooling effect of the easterly trade winds most of the year, but this region is also subject to occasional hurricanes. 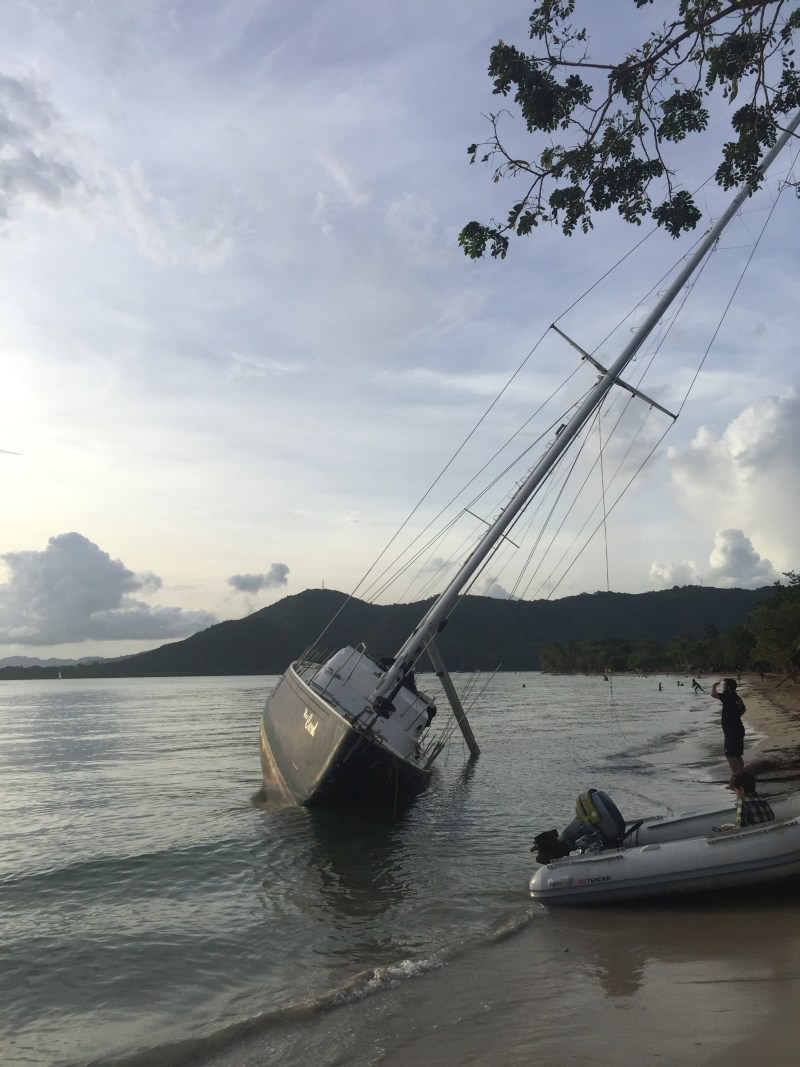 Though the weather is generally fair, mariners should pay attention to weather forecasts, particularly during the hurricane season, June through November. Potential threats from hurricanes include powerful winds,
storm surges, substantial rises in water level.

General
Tropical hurricanes in the Caribbean generally develop from low pressure systems which move off the coast of Africa at a rate of about one a week. Some of these systems strengthen into tropical storms as they move westward across the South Atlantic, then northwest, east or west, of the Caribbean island chain toward the US. 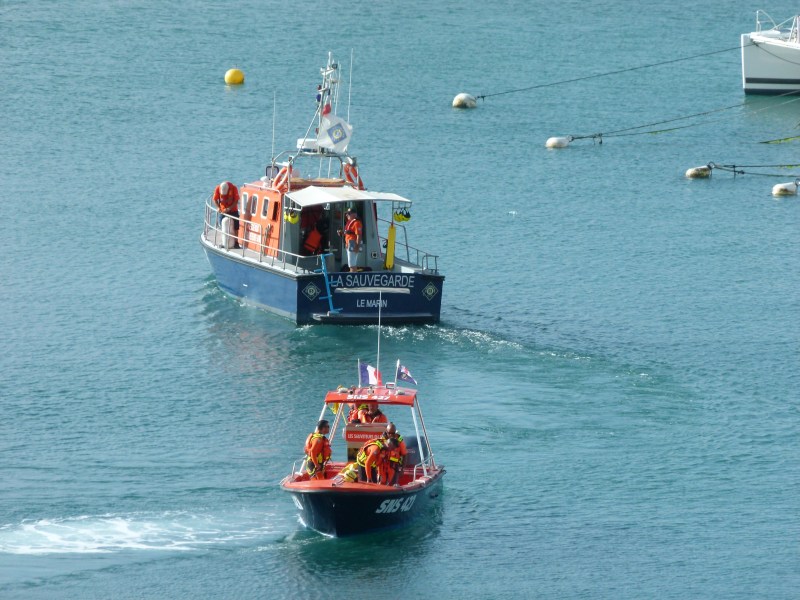 Tropical systems are classified in three categories according to their strength :

- Tropical Depressions :characterized by winds of less than 62 km/h (34 mph). Though the least destructive of the tropical systems, a number of tropical depressions develop into stronger system.

- Hurricanes : storms with winds greater than 117 km/h. These systems are very powerful and dangerous. Also known as cyclones in the Pacific, hurricane winds circulate around the center of the storm in a counter-clockwise direction. Hurricanes are further classified according to the strength of the winds and referred to category one through category five storms.

Although hurricanes are classified according to the wind strength, there are other dangers associated with these powerful storms :

Martinique was hit in 2017 by two major phenomena:

- September 5, 6: Martinique was spared after the encounter with Irma,
a category 5 hurricane.

The French Antilles and Guyana use following Hurricane and, Tropical System Alert. These advisories are based on predicted storm paths and should be used with caution.

YELLOW advisory: Be alert !
A tropical disturbance (storm or hurricane) could represent a threat to the territory still imprecise danger or limited effects expected.

ORANGE advisory: Get prepared !
A tropical storm or hurricane represents a possible danger, still at a distance but strong effects expected, or likely danger nearer with moderate effects expected.

PURPLE advisory: Do not go out !
Imminent danger continues, remain inside.

GREY advisory: Be cautious!
Danger has passed or weakened. 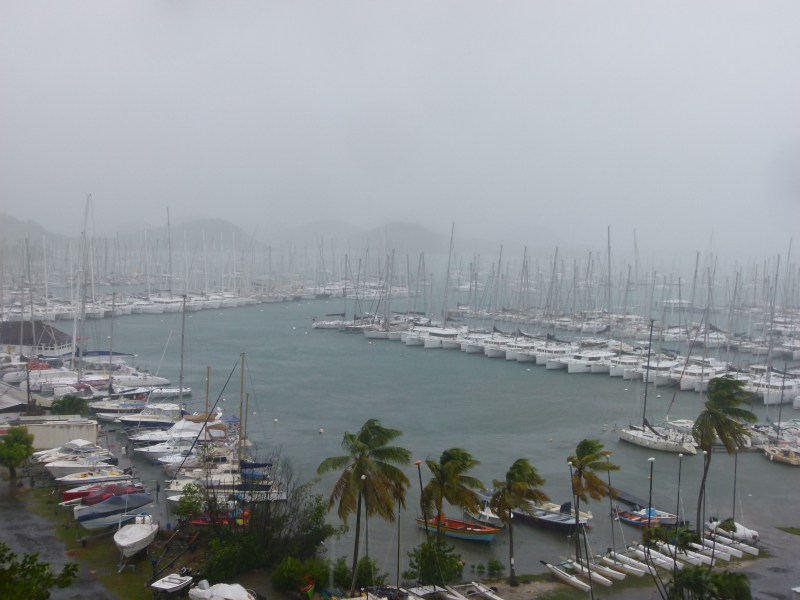