THE INVINCIBLE ROUTE DU RHUM - 44 years and a 12th edition

With a lead of only 98 seconds, Mike Birchs little yellow trimaran steals the victory from Michel Malinowsky on his big blue cigar... there were 400m between them at the finishing line after 23d 6h 59m 35s of racing. A finishing line that launches the Route du Rhum!


THE CREATION OF A RACE THAT BECAME MYTHICAL

Created by Michel Etevenon on 13th February 1977, the ROUTE DU RHUM is a 3,500 mile transatlantic single-handed race from ST-MALO to POINTE-A-PITRE, in GUADELOUPE; it includes all types of boats and is open to both amateurs and professionals, and takes place every 4 years.

A race known for its difficult depressions that can appear at the start, but that ends in the sun. Many runners and sponsors have made a name for themselves through this event, which still gets hearts racing 44 years later.

On 5th November 1978, the 38 skippers set off for the first ROUTE DU RHUM, won by Englishman Mike Birch.

Since 1978, the Route du Rhum has lost none of its magic. Gathered on the same starting line and for the same course, monohulls and multihulls, little racers or giants of the waters, with men or women onboard living their dream.
For this 12th edition, the OC Sport Pen Duick organisation has limited the race to 120 boats divided into 6 categories, the CLASS 40, the IMOCA, the OCEAN 50, the RHUM MONO and the RHUM MULTI.

THE ROUTE DU RHUM TO GUADELOUPE, THE CHALLENGES OF THE REGION

Since its creation, the Route du Rhum has not changed course, and since the 10th edition, the GUADELOUPE REGION has been completely invested and is still the major executive partner of this event.
Its main focus is the nautical sector and the development of this sport, and it also provides assistance to Guadeloupean skippers, 5 of which sailed in 2018, and will be continuing to do so for this edition.

Come to ST-MALO for the departure of the ROUTE DU RHUM FOR GUADELOUPE on 6th November 2022 and at POINTE A-PITRE, around 7 days later, or even less! 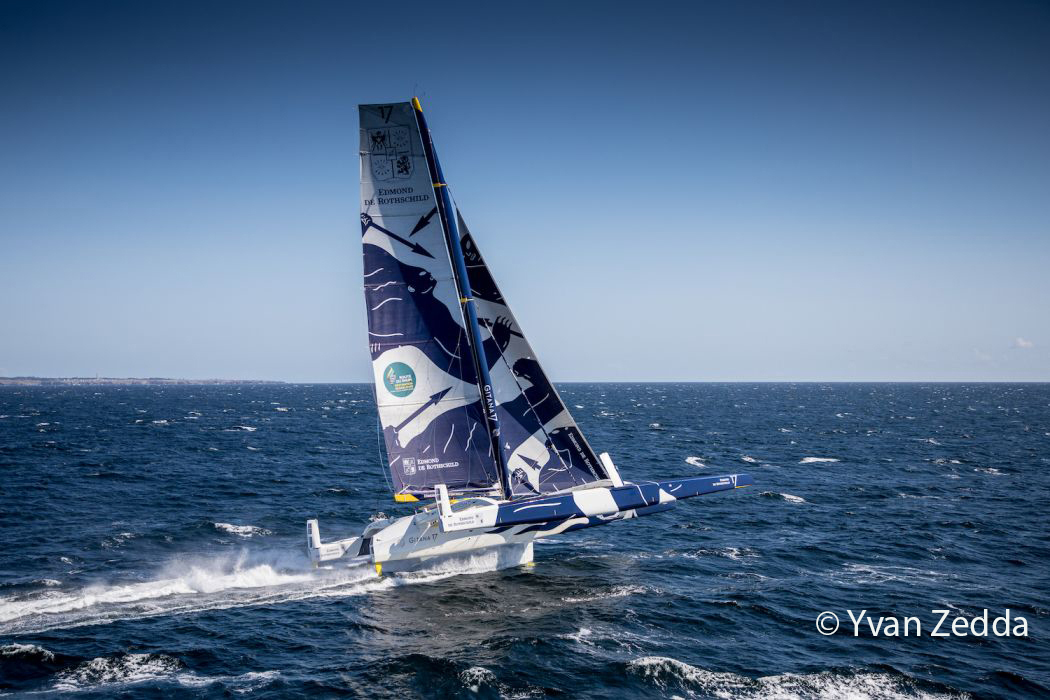